LaDawn Talbott’s career path to being one of the leading Reno plastic surgeons has not been a conventional one. She first started as a high-fashion runway model in New York after winning a model search at the young age of 15.

Dr. Talbott, however, also had a deep interest in the sciences, which eventually won out over her passion for modeling. In fact, she was one of just two students to be offered a research scholarship from the National Science Foundation while attending the University of Texas at Dallas. During that time, she was involved in the cloning and sequences of genes that became active in a cancer cell. She presented these findings at a national conference in Washington, DC. Regina started Management in the Medical Spa industry over 14 years ago and continues to strive to give clients great experiences with great results. Customer Service has really always been her passion to serve clients and equip employees to do their jobs well. Regina graduated from the University of Nevada, Reno with a degree in Advertising and a minor in Marketing. You probably have heard Regina on our radio commercials and the minute you meet her you will see she is genuine in her communication and education for patients. Regina is married to her high school sweetheart and has two beautiful, rambunctious young boys. They love camping and Regina can be found on the sidelines cheering her boys on in almost every sport. Sarah is a Board-Certified Nurse Practitioner dedicated to providing high quality, evidence-based care. Sarah completed her Bachelor of Science in Nursing at the University of Nevada, Reno. She gained experience working in the medical/surgical, intermediate and critical care prior to completing her Master of Science in Nursing, Family Nurse Practitioner at the University of Nevada, Las Vegas. Sarah recently earned her Doctorate, congratulations! Mandy is a Board-Certified Physician Assistant passionate about quality patient care. Mandy completed her Bachelor of Science in Neuroscience at Brigham Young University in Utah. She then went on to complete her Master of Science in Physician Assistant Studies in Boston, MA. She has gained experience working in both women’s health and emergency medicine prior to working in the Medical Spa industry. Ashley was licensed for esthetics five years ago in California. After falling in love with the Reno/Tahoe area, she transferred her license to Nevada. She started in the spa and beauty industry doing nails in 2010 and has loved it ever since. With her great experience and advancing from Spa to Medical grade skincare Ashley has found that skin care is her real passion. She is also attending Nursing School while working as one of our esteemed skincare specialists.

When Ashley is not taking care of skin, she enjoys being outdoors with her dogs.

Sonia is a Licensed Aesthetician with a passion and talent for skin care. She loves seeing her patients glow with joy as they see their natural beauty enhanced. Knowing clients feel like the best versions of themselves, gives Sonia great happiness.

When Sonia is not at work she enjoys concerts and spending time with family and friends. 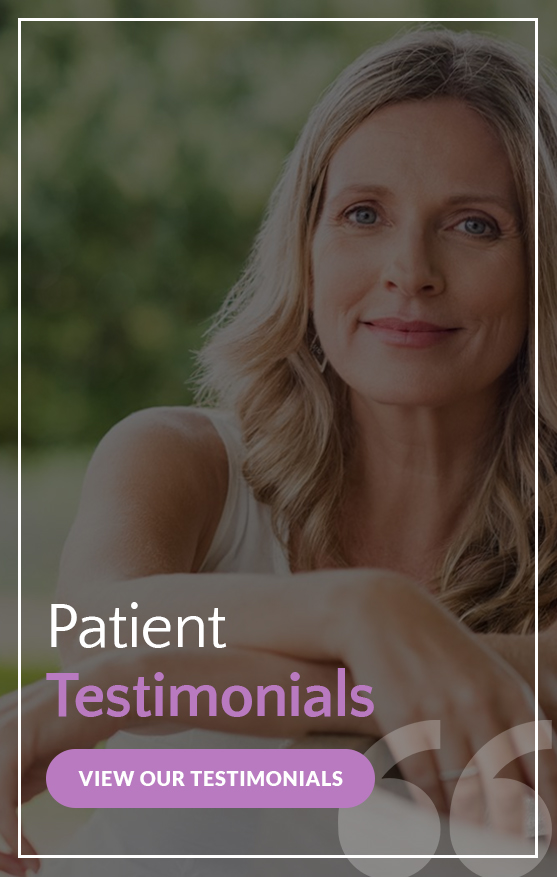